Sandra was internationally known by the public by the band “Urban Symphony”. Urban Symphony is a young musical band of Estonia that stands out for the utilization of a bel canto together with violins and cellos. The singer is Sandra Nurmsalu (1989) and in addition she touches the violin. Sandra took part in the singing talent show called “2 takti ette“, biennially held by the Eesti Televisioon. 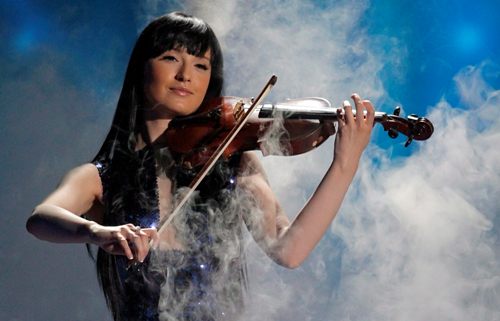 The first work of the band was a good imitation of Metallica’s song “Nothing else matters”. The producer Sven Lõhmus fix in the girls and he proposed them of working with him.
They took part in the Eesti laul 2009 with your song “Rändajad” remaining winners. They had the step assured Eurovision and they left to Estonia in an employee who starts on a very low salary 6 place. This place in Eurovision 2009 in Moscow is the best position for Estonia since 2002.
The song is very different from the songs that Sven us has used. Violins and classic music with contributions pop very soft and little traditional music. A very interesting mixture that the public likes me very much. 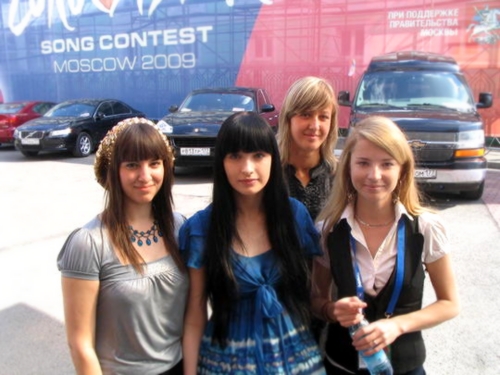 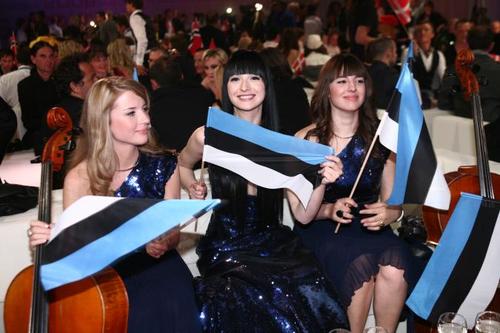 Since then your reputation has been wonderful and a promising future is waited for the band. For the project of Eesti laul, Marilin Kongo and Mirjam Mesak joined the group to sing backing vocals. Besides Sandra, other components of the band are: Mann Helstein (viola), Johanna Mängel (cello), Mari Möldre (cello). 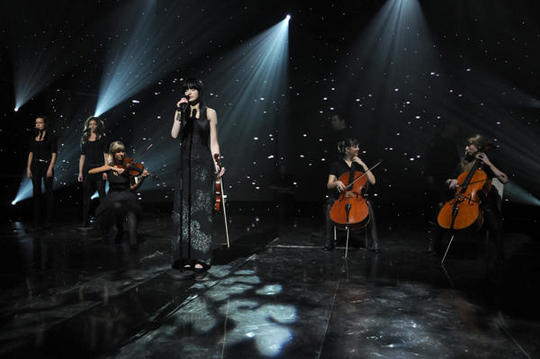 The image gave Sandra the Eurovision festival in Moscow was very different from the previous phase in Estonia: a beautiful woman with a very distinct aesthetic style, and fairly safe on stage. The final score obtained was a fair prize.
We are to the wait of your first album. Up to the alone moment two singles to the sale: “Rändajad” and “Päikese poole”. 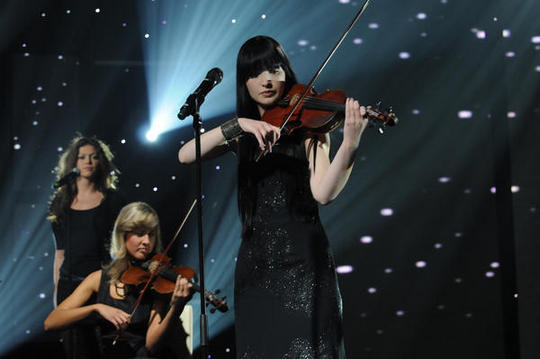 In July, 2010 Sandra has had a son. Let’s hope that this good news does not concern her professional career and she could continue with her work rapidly. We wait keenly for her new works!.

August 2012: We are satisfied because after a long season without Sandra Nurmsalu’s news, she returns to the musical world. In this occasion she sings the song “Sel Teel” close to the band of electronic music “Sinine”. The song is really good, producer Mauno Meesit with additional vocal performance by Liina Rätsep and live-drums by Jaagup Tormi. Sandra’s sweet voice fits perfectly in this soft electronic song. It will have to examine more to this band and shortly put it in this channel. Sandra us demonstrates that she also is prepared for the electronic music. When one is born for the music you can adapt to any musical style… Sandra has born for the music!.
Singles 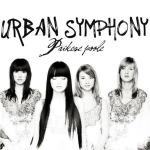 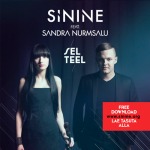 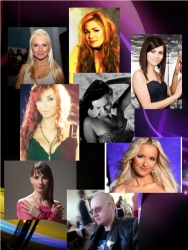