I knew Tiiu Kiik in the Eesti laul 2010 with her song “The one and only – Love”. In that moment Tiiu caught my attention for her fresh and dynamic style and her original and sweet voice probably rubbing the melancholy but still she was not one of my favorite artists. Once examined her professional career, she has to be undoubtedly in pep1000 channel.

Tiiu Kiik (1980) is  a Estonian songwriter, singer and musician. She touches masterfully the synthesizery and has a wide musical formation: studied piano, violin and organ at Paide Muusikakool and musictheory at G.Otsa Musicschool.

Her previous bands she has styles very different from the current band. Whereas in “Forgotten Sunrise” 1998-2004 we can estimate an interesant electronic pop with touches of hard rock -where it is left to feel to the current band-, in “Solwaig” -2004-, Tiiu us enters in a musical style of type very hard, surprisingly strong “metal”.

In “Forgotten Sunrise” Tiiu sang and played the synth while that in “Solwaig” only played the synth. Probably her so sweet voice had smoothed too much a very hard band of rock but in my opinion there had stayed the very interesting, only contrast in the Estonian music. 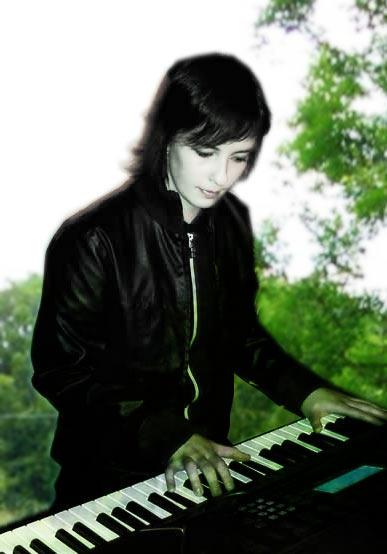 I think that it is very important to spread this type of bands of electronic music that they do well his work with a lot of effort and that there is in the network very little information and scanty information in English. 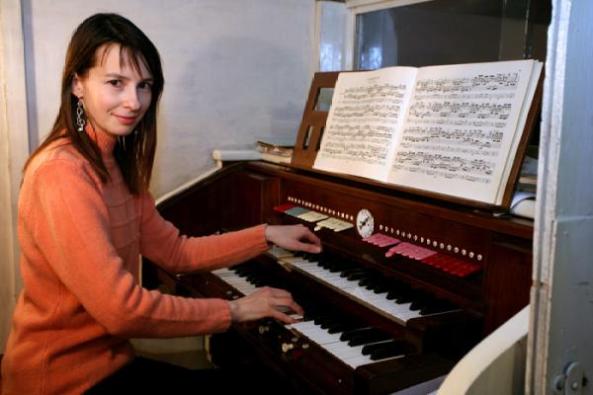 Though from the year 2000 Tiiu already has initiated her career in solitarily -to band of her bands-, we have to wait until the year 2010: Tiiu has to wait to the semi-final of the Eesti laul 2010 to come to the highest Top of  Estonian music. Even it came at the final of this contest staying in 9 position with the song “The one and only – Love”.

This year 2010 is fundamental for her career: 2 differents albums at the same year at the same time (august 2010): “Lend ja tants” is your first album and includes 18 songs all in Estonian except one in english that already we know about the Eesti laul 2010 and “Muinasjutuline teekond” second album with 12 news songs. We emphasize the haughty piano of the song “Ajahetked”. What a lot of songs for the same month!. This is a surprising case in the Estonian artists.

In the new Eesti laul 2011 Tiiu returned to qualify for the semi-final but this time did not manage to come to the final of the contest. Her song “Second chance” for my is the best that the last year and it was deserving of being in the final.

In this summer of 2011 a new album already is to the sale. This is “Oled ilus” and for my probably even better than the previous ones. The single “Ma tõmbusin maantee äärde” is an interesting song with a soft melody full of contrasts that make thrill the listener. The song “You’re beautiful”, the deep “Output” unitedly and with the great hit “Second chance” to do that this album is the best of the year in Estonia. The ingenuity and originality in Tiiu’s deep music does not have limit!.

We wish you a lot of luck Tiiu for your future and want to see you with new and original successes! 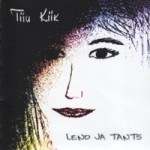 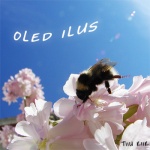 Look the interview in exclusive to Tiiu Kiik for Pep1000 channel