I knew Schiller band across the German channels of music for Satellite VIVA and MTV2. The first song that I saw was “Liebe” -Love- in 2003 and I remained impressed from the first moment. Electronic good music that my I like much!. 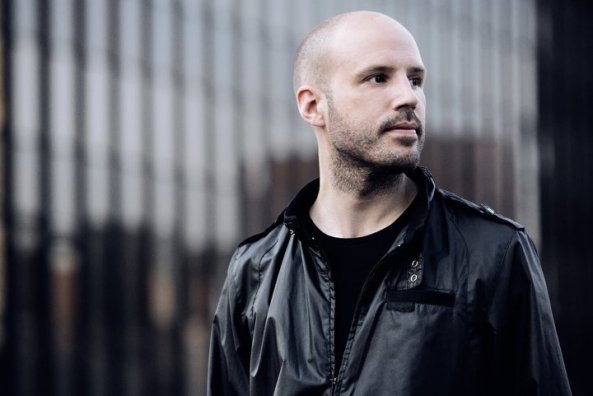 But… who was this band? In addition in the video clip there was appearing a pretty woman… and Schiller was singing with Mila Mar. Then… the pretty girl was the singer of Schiller or was that of Mila Mar?. They are questions that have an evident response if it is known… but this one was not my case in this moment!.

That later I discovered that she was Anke Hachfeld the singer of the band Mila Mar. Then who is Schiller? Does nobody appear of the band in the video?. I remained perplex when I knew images of the video: They were from my country exactly from Barcelona!. Later I discovered other videos that also were rolled in Barcelona. It is curious… many videos rolled in Barcelona and neither in Catalonia nor in Spain I can’t buy the CD. To buy your music I had to use Internet!.

I will try to summarize the long professional career of this electronic band. The founders of the Schiller’s band are Christopher Von Deylen (1970) composer and producer and Mirko Von Schlieffen in 1998. 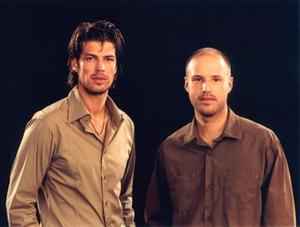 In all these years the different members of the band have been changing. We have to say that the name of the band comes from the German poet Friedrich Schiller. Christopher von Deylen had just read “Die Glocke” -“The Bell- and decided that from now his band the same name would have that the poet. The adjustment of this poem was the song “Glockenspiel” in 1998.

Still I remember when I bought myself for Internet the DVD “Leben”… I remained amazed when I saw the drummer of the band in this moment Gary Wallis in the song “Zukunft”… wonderful song with splendid “solo” in the battery. Undoubtedly the best song to see Gary’s big artistic endowments.

Definitively Schiller has produced up to the moment (2008): 9 albums German releases, 6 US releases, 5 DVD video German releases, 3 DVD video US releases. The presentation of these albums they are very attractive: striking covers, very marked designs, interesting symbols… an important marketing for a great star.

We have to emphasize the following songs: ” Ein Schoner tag ” -A beautiful day-, “Miles and miles”, “Zukunft”, “Der Tag… Du Bist Erwacht” -The day… you are awake- or “Let me love you”. It is impossible to speak about all the songs… all the albums are full of big hits. Probably I would remain with “Leben” since it was the first album that I knew about Schiller and already it forms a part of my musical recollections of my life. 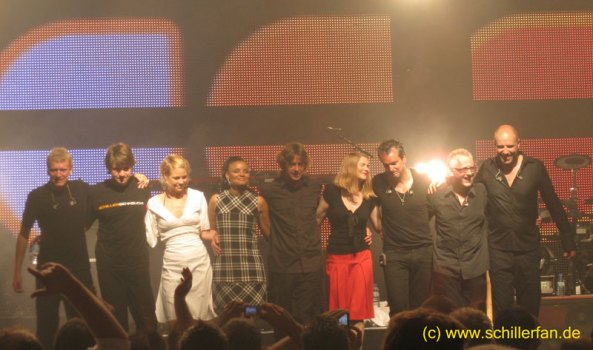 That I surprise and denote the evidence that Christopher is a genius it is that in every new album he demonstrates his great professionalism, genius and absolute domain of the synthesizer and in the composition of the songs. How can so many ideas be had after so many years? This only a genius can do it!. And a genius only can be helped in the scene by big musicians. From always this has been like that and the public knows it and demonstrates his confidence and I rest on every album. You are the number 1.

Evidently after the big geniuses of the electronic music who have marked the history of the music (Jarre, Vangelis…), this one is his historical moment!.

We wait to enjoy many years of the music electro/new age/trance of Schiller. Always your albums are good and full of success. 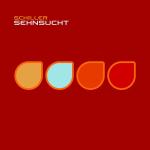